This is a Case Study with an Identified Bully: Policy and Practice Implications by L. Huddleston et al. published by the National Institutes of Health

How Parents Can Help

This handbook has been designed to help teachers bring playwriting into classroom. It has material that can help in teaching playwriting as a part of curriculum.

This PDF book for students and classrooms has statistics and information about bullying, and learning how to write a play.

Here are statistics from studies that journalists and other content creators can feel comfortable including in their pieces. If you find data that looks significantly different, examine it critically, or ask an expert. Source 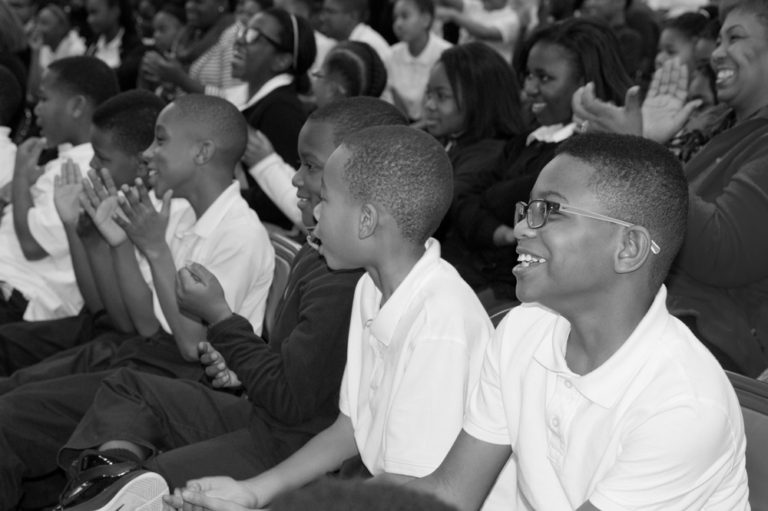 In one large study, about 49% of children in grades 4–12 reported being bullied by other students at school at least once during the past month, whereas 30.8% reported bullying others during that time.

Most bullying takes place in school, outside on school grounds, and on the school bus. Bullying also happens wherever kids gather in the community. And of course, cyberbullying occurs on cell phones and online.